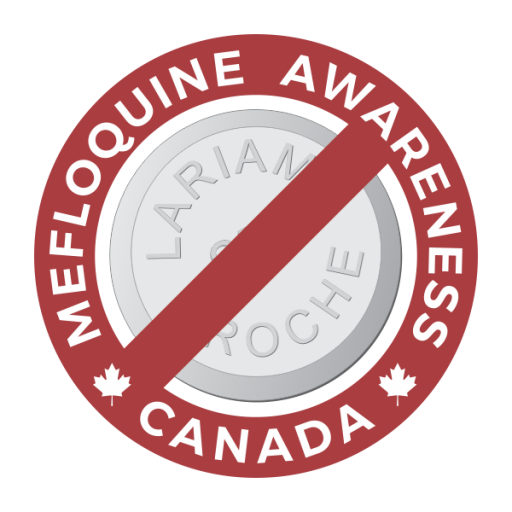 A campaign to educate all world travelers about Mefloquine neurotoxicity.

Our MISSION is to provide information to, and encourage the formal establishment of basic health care provisions for, individuals injured by mefloquine.

Canada’s experience with the antimalarial drug Mefloquine, also known by the brand name Lariam, dates back to the Canadian Armed Forces 1992 United Nations Peacekeeping mission in Somalia. Since that time Canadian soldiers, their families and scientific researchers have claimed that Mefloquine causes adverse effects which lead to anxiety, paranoia, depression, dizziness and more serious and sometimes permanent psychiatric and physiological symptoms for some individuals.

Thousands of Canadian veterans and civilian travelers have been prescribed mefloquine since the early 1990’s and may unwittingly be suffering with long-lasting side effects due to even short term use of this once weekly dosing of Mefloquine. Alternative anti-malarial options that are both safer and as effective as Mefloquine are available despite the fact that Mefloquine continues to be offered as one of three first-line recommendations for malaria chemoprophylaxis.

EDUCATE YOURSELF ABOUT MEFLOQUINE

ONGOING ACTIVITIES OF OUR ADVOCATES

REACH OUT AND CONNECT WITH OTHERS

We believe in the absolute necessity of: 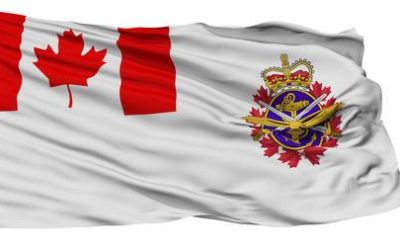 Howie, Sacks and Henry LLB, a Personal Injury Law firm based out of Toronto is wanting to hold the Canadian Government accountable for prescribing Mefloquine (Lariam) to Canadian soldiers without following proper procedure for clinical trial and failing to inform the...

END_OF_DOCUMENT_TOKEN_TO_BE_REPLACED 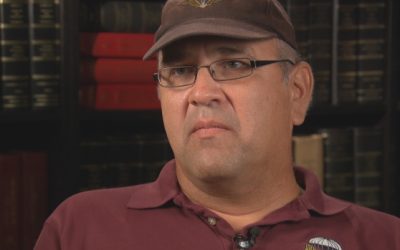