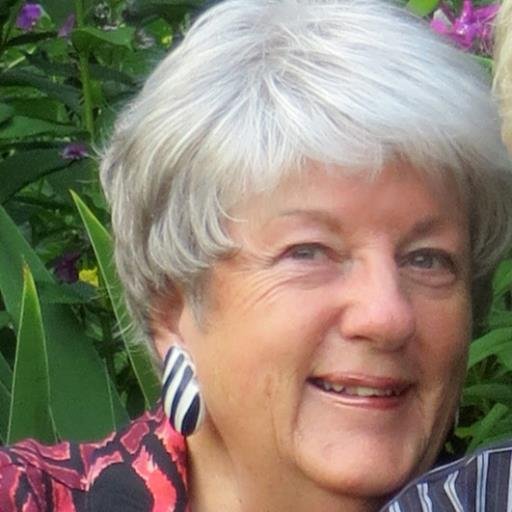 We at Mefloquine Awareness Canada were saddened to learn that Bonnie Toews had passed away.  We owe her a great debt for her work with veterans and bringing awareness to the dangers of Mefloquine use.

TOEWS, Bonnie Patricia (nee THOMPKINS) April 18, 1941 – August 1, 2017 Passed peacefully away at home with her beloved husband, John Christiansen, and loving daughter, Patricia Harton, by her side after courageously battling Ovarian Cancer. Will be missed dearly by her grandchildren, Jesse, Amanda and Megan, her son-in-law Don, her step-son Thomas Christiansen, his wife Janeen, their children Daniel and Ethan; her step-daughter Annette Walker, her husband Rob, their children Jessica and Ryan; her brother Chris Thompkins, former sister-in-law Donna, nephews Stephen and Kevin and niece Sheri Lynn. Her career as a Writer and Editor includes working at Camese, Southam Publications, various newspapers and authoring “The Consummate Traitor” novel and a series of children’s books on “Bibi and Babu’s” travels as well as blogs of her unwavering support of veterans. A celebration of her life will be on Saturday, August 19, 2017 at her former home 17780 Ninth Line, Mt. Albert, with a service at 2 p.m. followed by refreshments until 5 p.m. Donations in her memory can be made to Doctors without Borders or Southlake Hospital (specifically Home Palliative Care) in Newmarket, ON.