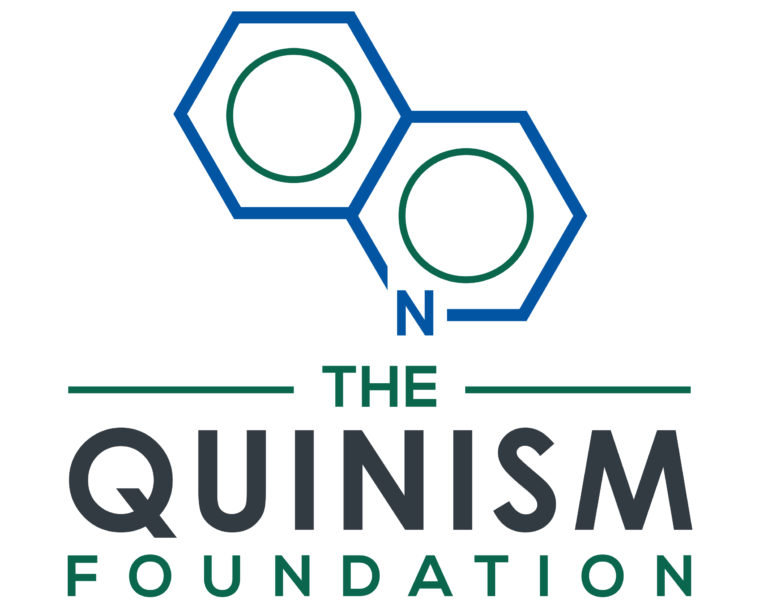 On the Quarter Century Anniversary of the Death of Shidane Arone, Mounting Evidence Exposes the Need to Investigate the Role of Mefloquine Poisoning in the Incident.

The Quinism Foundation has sent a letter to Canadian Prime Minister Justin Trudeau calling for a reopening of the Somalia Commission of Inquiry to investigate the role of mefloquine poisoning in the brutal killing of Somali captive Shidane Arone, which occurred twenty five years ago this week.

On March 16, 1993, Master Corporal Clayton Matchee participated in a brutal beating of Arone that quickly led to the captive’s death. Following his arrest, Matchee was subsequently found hanging in his cell, having suffered brain damage that rendered him unfit to subsequently stand trial.

Evidence has since emerged that prior to the killing, Matchee had been experiencing a serious adverse reaction to the antimalarial drug mefloquine (then also known as Lariam).

“As has been previously reported, at the time of the beating, Matchee was heard by then-Trooper John Dowe describing seeing camel spiders on the body of Shidane Arone and in the bunker in which they were located. According to Dowe, there were no camel spiders anywhere in the bunker, suggesting Matchee was hallucinating their presence,” said Dr. Nevin. [1] “Visual hallucinations are a prominent feature of mefloquine psychosis,” Dr. Nevin explained, “which can be associated with acts of violence towards the self and others.”

In the wake of what became known as the Somalia Affair, Matchee’s unit, the Canadian Airborne Regiment, was disbanded in disgrace. The subsequent Somalia Commission of Inquiry was due to investigate the role of mefloquine but was abruptly terminated prior to this investigation. The Commission nonetheless concluded in its final report that, “If mefloquine did, in fact, cause or contribute to some of the misbehaviour that is the subject of this Inquiry, [Canadian Forces] personnel who were influenced by the drug might be partly or totally excused for their behaviour. However, for reasons described above, we are not able to reach a conclusion on this issue.” [2]

“As we mark the 25th anniversary of the Somalia Affair, I still seek justice for my family and for the family of Shidane Arone,” said Marj Matchee, a member of The Quinism Foundation Advisory Committee. “My husband was never able to present evidence at a trial that he was under the influence of mefloquine. Without a full investigation into the role of mefloquine, the circumstances surrounding the killing will never be fully known.”

In addition to calling for a reopening of the Somalia Commission of Inquiry, in its letter the foundation also joined the Royal Canadian Legion in calling on the Canadian Government to support research on mefloquine poisoning among Canadian veterans. [3]

The Quinism Foundation promotes and supports education and research on neuropsychiatric quinism, also known as chronic quinoline encephalopathy, a medical disorder caused by poisoning by quinoline drugs including mefloquine and tafenoquine.

Founded in January 2018, the Quinism Foundation is supported by private donations and is advised by an international committee chaired by Mr. Andrew Bryce, of Dublin, Ireland. The Foundation’s board of directors includes retired U.S. Navy Commander William Manofsky and retired U.S. Army Lieutenant Colonel Gregory Alderete.

Executive director Dr. Nevin is a Canadian-born board-certified occupational and preventive medicine physician and former U.S. Army medical officer and epidemiologist. He is author of more than 30 scientific publications on malaria and the quinoline antimalarials, including “Implications of Changes to the Mefloquine Product Monograph,” published in the journal The Canadian Journal of Hospital Pharmacy (see: http://dx.doi.org/10.4212/cjhp.v70i4.1687).

1. Bambury, Brent. The Canadian military is issuing a malaria drug that can produce anxiety, paranoia and psychotic behaviour. CBC News. Available at: http://www.cbc.ca/radio/day6/episode-315-military-vs-mefloquine-top-holiday-books-of-2016-harry-benson-standing-rock-tees-and-more-1.3885384/the-canadian-military-is-issuing-a-malaria-drug-that-can-produce-anxiety-paranoia-and-psychotic-behaviour-1.3885389

2. Commission of Inquiry into the Deployment of Canadian Forces to Somalia. Dishonoured Legacy: The Lessons of the Somalia Affair. Executive Summary. Chapter ES-39, The Mefloquine Issue. 1997. Available at: http://publications.gc.ca/collections/collection_2015/bcp-pco/CP32-66-1997-eng.pdf