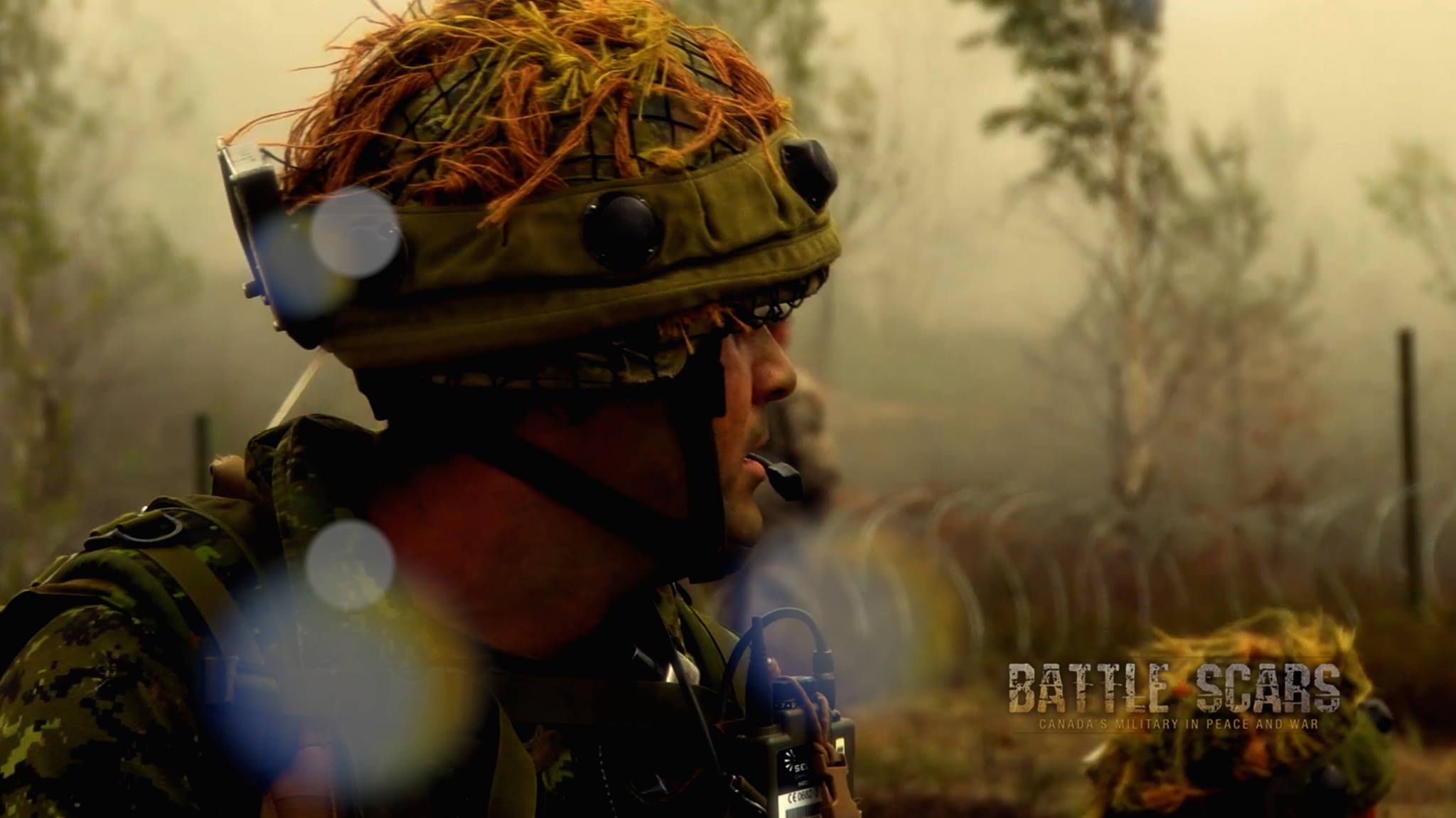 As a member of the Airborne Regiment, Dave Bona spent 14 years with the military including the first Gulf War and Cyprus. Later he would pull the wrong straws and got some opretty tough deployments; Somalia, Rwanda and just about Bosnia. Served with the N Sask R, 1 Bn RCR, 3 Bn RCR and 3 CDO Canadian Airborne Regiment.

He feels like Mefloquine has caused TBI and combined with his PTSD, his life has been full of challenges.

View the video below.