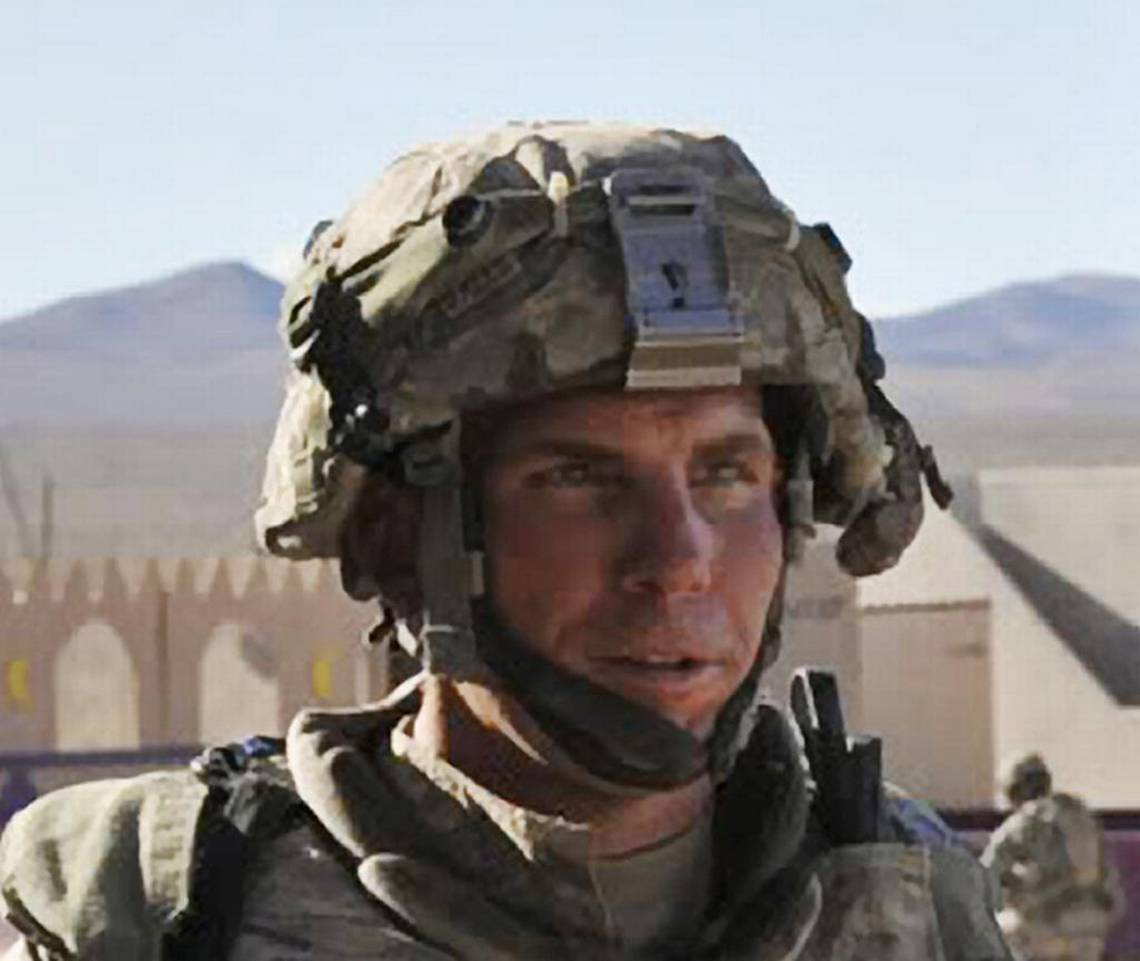 An Army sergeant convicted of one of the worst wartime massacres in recent history believes an anti-malaria drug caused a psychotic spell that led him to kill 16 Afghans five years ago.

Sgt. Robert Bales’ has requested a special hearing to examine evidence he hallucinated or experienced psychosis from taking mefloquine during his tours of duty in Afghanistan and Iraq.

Bales pleaded guilty to the March 11, 2012, killing of 16 Afghans in Kandahar — which sparked outrage in the wartorn nation.

He avoided the death penalty in August 2013 by making the plea, but has been sentenced to life in prison without parole. He is currently held at Joint Base Lewis-McChord in Washington.

But use of the controversial drug wasn’t considered during his trial, McClatchy reported.

Dr. Remington Nevin, a former Army physician, submitted an affidavit during a Tuesday hearing in Virginia that Bales likely suffered a mental breakdown from the drug, the news service reported.

Mefloquine, also sold under the brand name Lariam, became controversial after it was approved by the Food and Drug Administration in 1989.

Recent studies have found the drug to cause side effects such as “mood changes, bad or vivid dreams, agitation, suicidal thoughts, and suicidal behavior,” according to the Department of Veterans Affairs.

Lariam was initially given to soldiers in the early 2000s as they headed to malaria-prone Iraq and Afghanistan.

The military started looking at the drug in 2004, following the suicide of several service members — some of whom killed relatives as well. 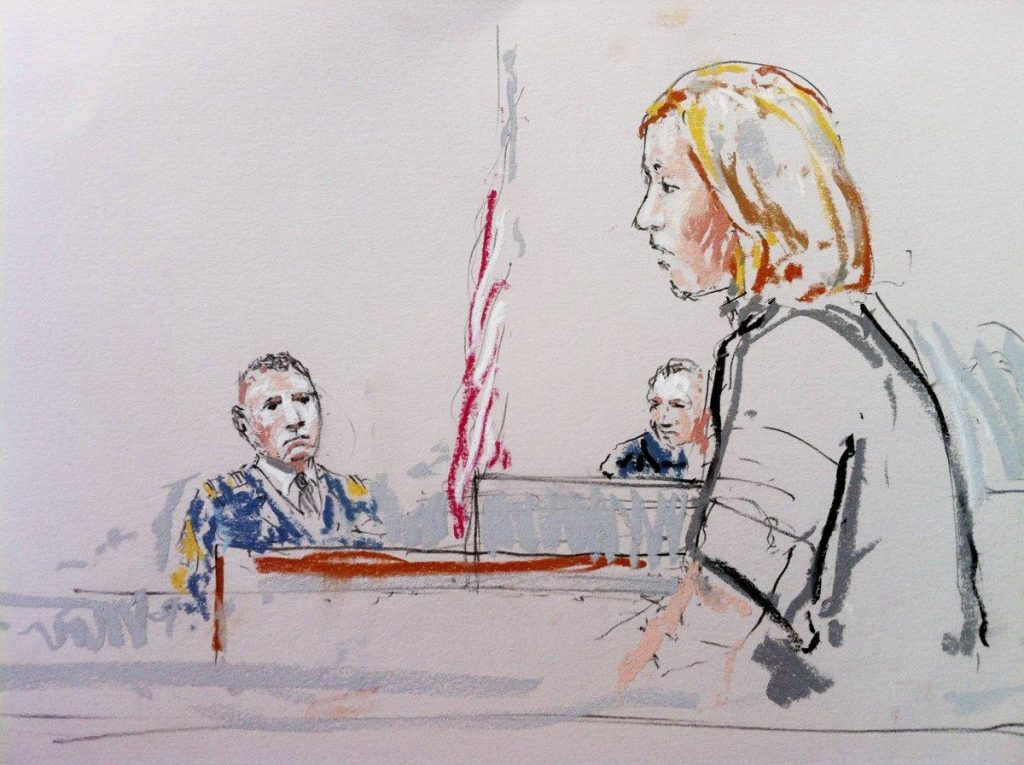 Bales, seen in a 2013 courtroom sketch, avoided the death penalty for the massacre. (PETER MILLETT/REUTERS)

Subsequent studies showed that the drug can cause brain damage, and the Pentagon directed in 2009 it only be administered in areas where no other medications may work.

Shortly after the killing, a retired military doctor questioned whether Bales took the drug and suffered a resulting breakdown.

In April 2012 the FDA was contacted by Lariam maker Roche. An unnamed pharmacist said a patient taking the controversial drug developed homicidal behavior leading to the death of more than a dozen Afghans.

“It was reported that the patient was suffering from traumatic brain injury and was administered mefloquine in direct contradiction to U.S. military rules that mefloquine should not be given to soldiers who had suffered traumatic brain injury due to its propensity to cross blood-brain barriers inciting psychotic, homicidal or suicidal behavior,” the report said, according to McClatchy.

Bales, who joined the Army in November 2001, suffered a brain injury during a 2009 deployment in Iraq, the news service reported.

The FDA report wasn’t disclosed until 2013 — as Bales was being sentenced — and the lead prosecutor told McClatchy it wasn’t known to the legal team at the time. Bales’ health records also didn’t mention mefloquine, he added.

Bales, in a 2014 clemency request, said he also blamed the shooting on post-traumatic stress disorder, alcohol, steroid and sleeping pull use as well as the brain injury, McClatchy reported.

“I still don’t believe that the PTSD, TBI, alcohol, steroids and sleeping pills were the only factors in my actions on March 11, 2012,” he wrote in the request. “I believe there is much more.”