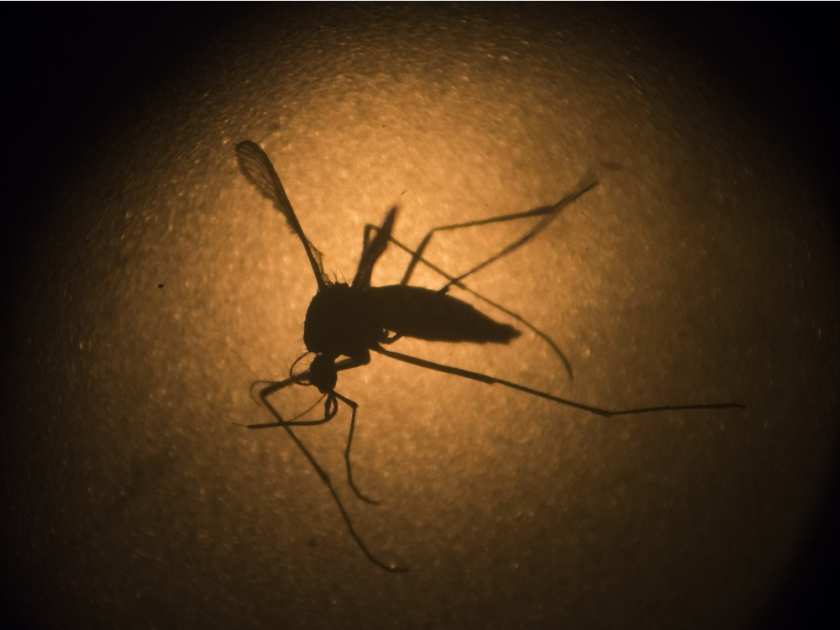 The Department of National Defence and the Canadian Forces announced Thursday the release of the findings from the Surgeon General’s Review on the Operational Use of Mefloquine. The review looked at available literature on mefloquine use and how it is used in an operational setting.

“Mefloquine will now only be recommended for use if a CAF member requests it, or if there are contraindications to the member being prescribed other anti-malarials,” the DND noted in a news release.

“We are recommending mefloquine as a second line drug only, because of the unique operational environment that we work in,” Brigadier-General Colin MacKay, Surgeon General, noted in a statement. “This direction should not be applied to a non-military environment. We will continue to monitor and review all relevant scientific literature on mefloquine.”

More from the DND release:

Read the full article on the Ottawa Citizen's website