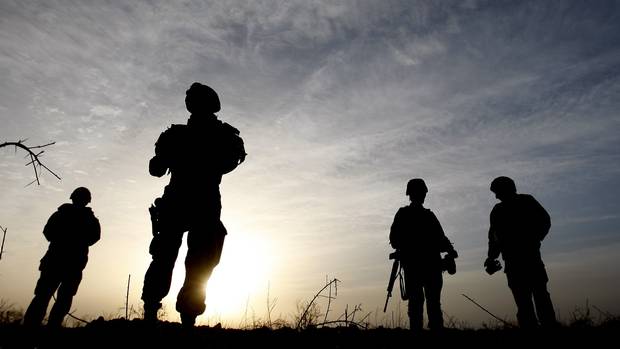 This article is part of The Unremembered, a Globe and Mail investigation into soldiers and veterans who died by suicide after deployment during the Afghanistan mission.

In a speech before military brass, mental-health specialists and veterans’ advocates, one of Canada’s top military leaders signalled that the Canadian Forces are prepared to aggressively tackle mounting suicides among soldiers to prevent further lives lost.

Lieutenant-General Christine Whitecross, chief of military personnel, said the Forces have a moral obligation to care for their more than 60,000 soldiers, sailors and air-force personnel and must to do better in the wake of increased suicides in recent years.