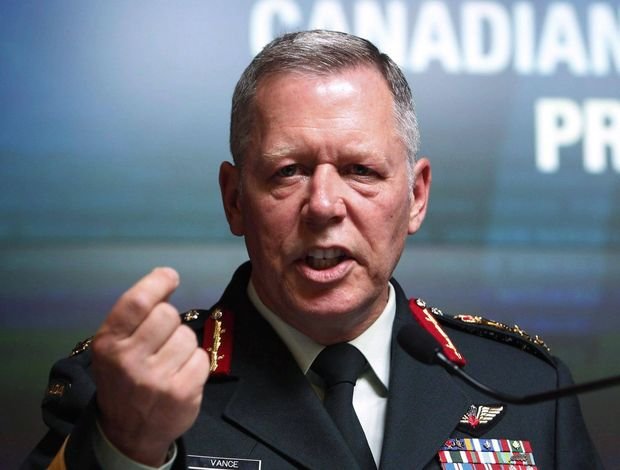 The head of the Canadian Armed Forces says the military is reassessing the use of an anti-malarial drug that can cause serious psychiatric side-effects now that Health Canada agrees the brain damage associated with mefloquine can be permanent.

Whether to continue prescribing the preventive medication to Canadian troops sent to tropical countries has become an urgent matter as Canada prepares for a three-year peacekeeping commitment in Africa. Some veterans say mefloquine ruined their lives and blame it for violence on the 1992 mission to Somalia, where Canadian troops killed a 16-year-old Somali.