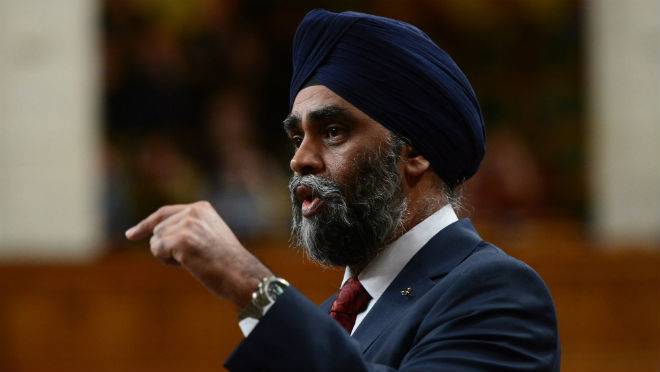 The federal government will spare no expense in caring for Canada’s military personnel, Defence Minister Harjit Sajjan said Wednesday after a new report revealed 18 service members took their own lives in 2015.

The report, compiled and published by the top medical officer in the Canadian Forces, also concluded that many of the 18 military personnel had sought some type of mental-health treatment shortly before their deaths.

Brig.-Gen. H.C. MacKay’s report also found growing indications that army members are more likely to take their lives than those in the navy or air force, as are soldiers who served on missions overseas, such as in Afghanistan.