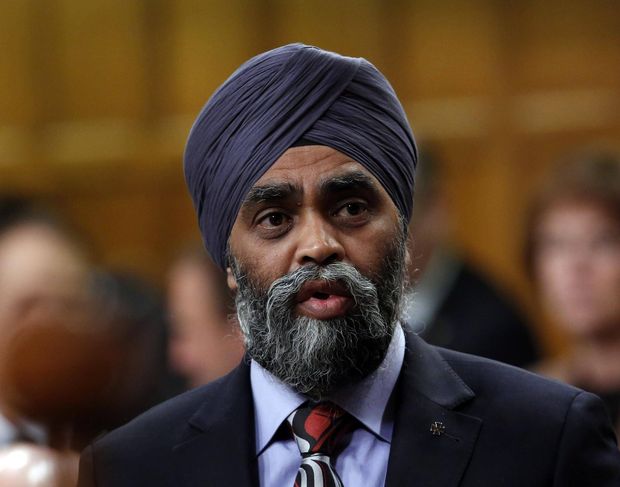 Defence Minister Harjit Sajjan is defending his department’s continued prescription of an anti-malarial drug that Health Canada now agrees can cause permanent brain damage, saying troops make their own informed decisions about whether to take it.

Mr. Sajjan told reporters on Monday that the military chooses from an “evidence-based perspective” to allow soldiers to use mefloquine, the side-effects of which some have blamed for the violence in the ill-fated Somalia mission of the early 1990s.