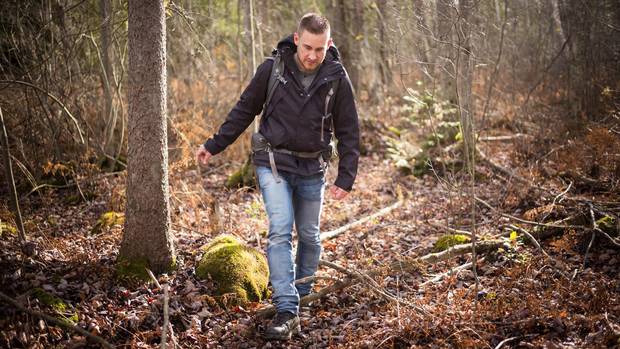 Former members of the Canadian Armed Forces want the federal government to reassess the effects of mefloquine on troops who took part in the ill-fated Somalia mission in the 1990s now that Health Canada has agreed that the drug, which was forced upon those soldiers, can cause serious psychological impairment and permanent brain damage.

An inquiry, they say, is needed to determine what role the drug might have played in the behaviour of Canadian soldiers who murdered a Somali teenager, an act that effectively ended the mission.

Health Canada’s warning comes after years of denial by Ottawa that mefloquine poses any long-term detrimental effect – a denial that is still being echoed at Veterans Affairs and by the Defence Department even as some of the veterans who took the drug say their lives have been ruined by it.