Systematic review looks at the effectiveness and side effects of mefloquine 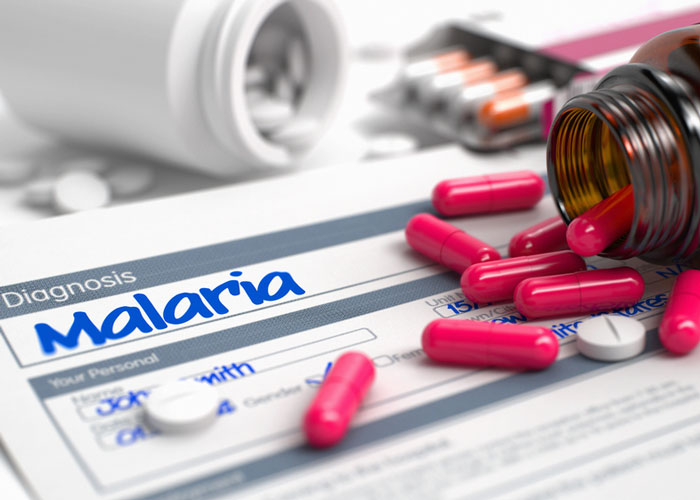 “Mefloquine is at least as effective as other options,” says Dr Tickell-Painter, from the Liverpool School of Tropical Medicine, lead author on both papers, “But patients and policy-makers also need reliable information about common side-effects before they can make informed decisions’.

Mefloquine has been linked with psychological side effects since its introduction in the 1980s, and the Cochrane review brings together over 50 randomised and non-randomised studies, enrolling over 1,000,000 people, and compares mefloquine with all the alternatives in common use.

“There is no doubt that mefloquine does cause more sleeplessness, abnormal dreams, anxiety and depressed mood than the alternatives,” said Dr Tickell-Painter.

“But the review clarifies that these are symptoms reported by people taking mefloquine and not formal psychiatric diagnoses. Serious side effects with mefloquine seem to be rare, less than 1% of users and increases in formal diagnoses of depression and psychosis have not been seen in people returning from travel in any of the large database studies,” adds Dr Tickell-Painter.

The research used systematic methods to search for and appraise all case reports of deaths and attempted suicides associated with mefloquine.

From 527 reports, the authors could only reliably attribute causality for one attempted suicide and a probable association for two deaths, which appeared to be atypical drug reactions.

The authors considered all other reports of links unlikely or containing insufficient information to make a judgement.

“We hope that our review provides clarity in the debate about mefloquine” continued Dr Tickell-Painter, “and by providing more reliable estimates of the frequency and severity of common side effects, we can ensure proper informed discussions between doctors and patients about the relative merits of mefloquine, atovaquone-proguanil (Malarone), and doxycycline”

The researchers continued their investigation of the severity of these effects in their second paper published in the journal Travel Medicine and Infectious Diseases.