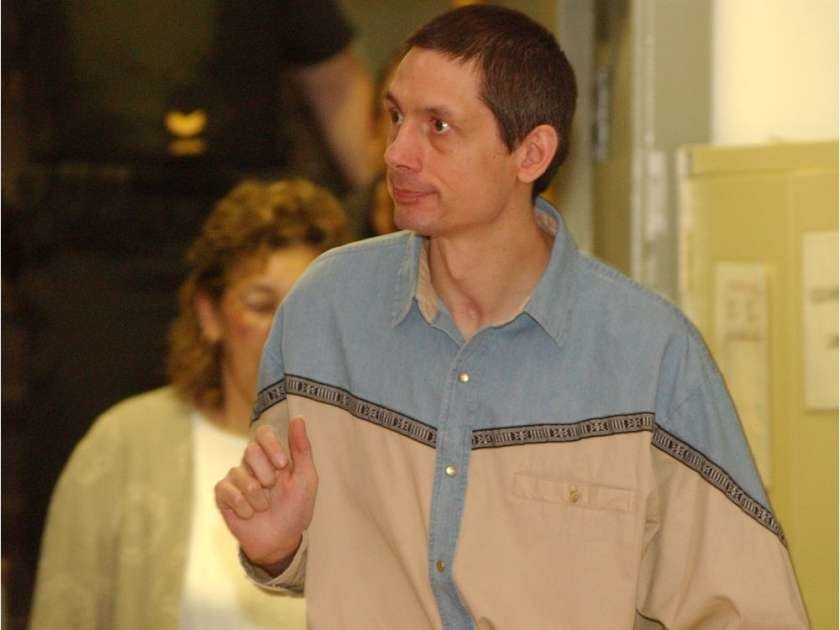 Former Canadian Airborne soldier Clayton Matchee lives in a North Battleford home afflicted with brain damage from a suicide attempt — a desperate act after he was charged in the murder of a Somali teenager.

That was more than 20 years ago, during Canada’s ill-fated Somali mission. Since then, Matchee’s name has carried the shame of that episode of Canadian military history.

But there’s a move afoot to change that view. Some of his fellow soldiers and a prominent U.S. medical expert now believe Matchee was experiencing severe psychological side effects of the controversial antimalarial drug mefloquine when he was involved in the beating death of Somali Shidane Arone in 1993.