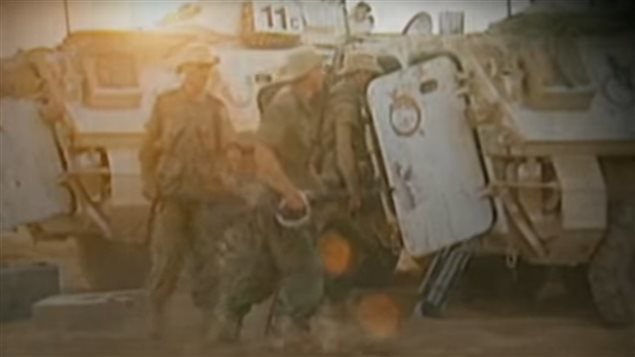 Former soldiers want the Canadian government to hold an inquiry into the effects of mefloquine, a malaria-prevention drug they were obliged to take during the disastrous Somalia mission in the 1990s. Troops were sent on a peace-keeping mission to deal with an escalating civil war there driven by warlords.

In 1993, Canadian soldiers shot two civilians, killing one and injuring the other. Shortly after, 16-year-old Somalian Shidane Arone was tortured and killed. Gruesome photos were taken and made public, to the shock and horror of Canadians.